The ESPNZone entertainment center and restaurant in New York Cityâ€™s Times Square wanted an open look for their space and chose this striking suspended monumental stair, designed to serve as a powerful architectural element in its own right.

Suspended steel stairs were a natural choice for this design, allowing an open, airy interior that invites visitors to venture up to the upper floors. 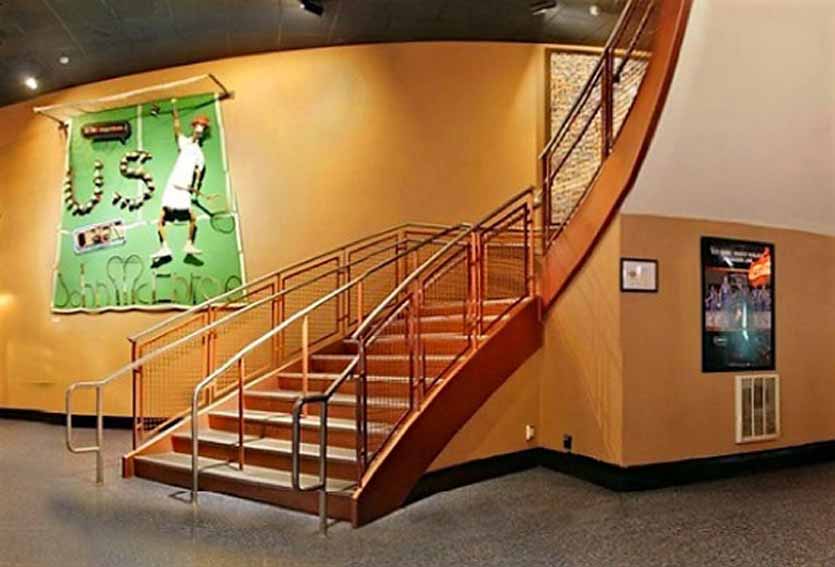 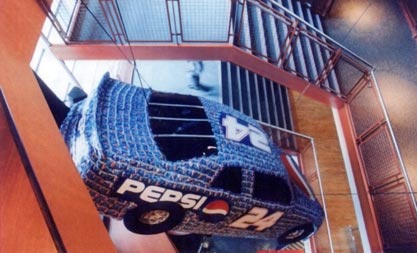 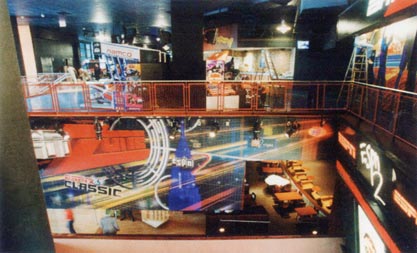 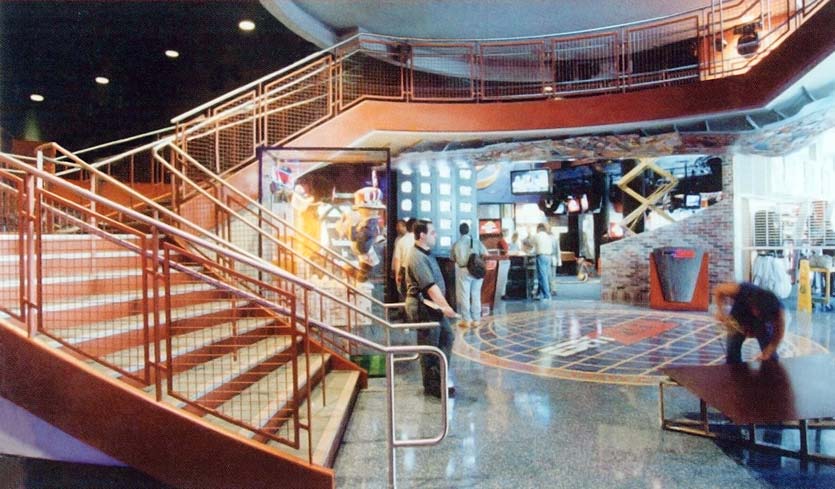