This remarkable design was created by architect Rafael Viñoly, who described it as “the purest geometric form: the square.” It became one of the most ambitious and remarkable projects in New York City’s history.

The construction of what would become the third tallest building in the United States, and the tallest residential building in the world, was completed in just three years. The portland cement facade includes open floors for every 12 stories of the ultra-high-ceilinged floors in order to allow wind to pass through, thus reducing uncomfortable sway.

Post Road Iron Works was brought in to design, fabricate and install twin 90-story fire staircases as well as other miscellaneous metal work on the project. 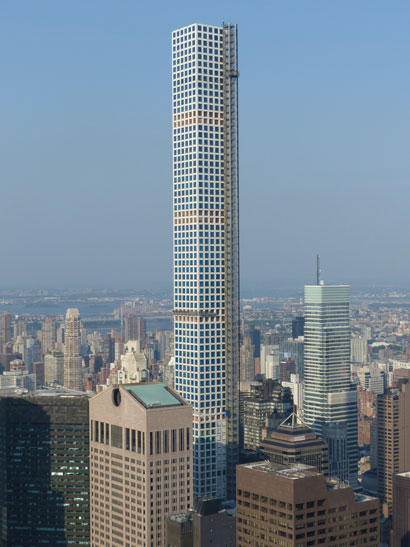 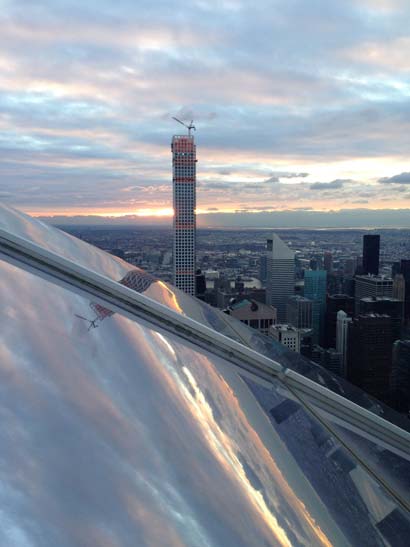 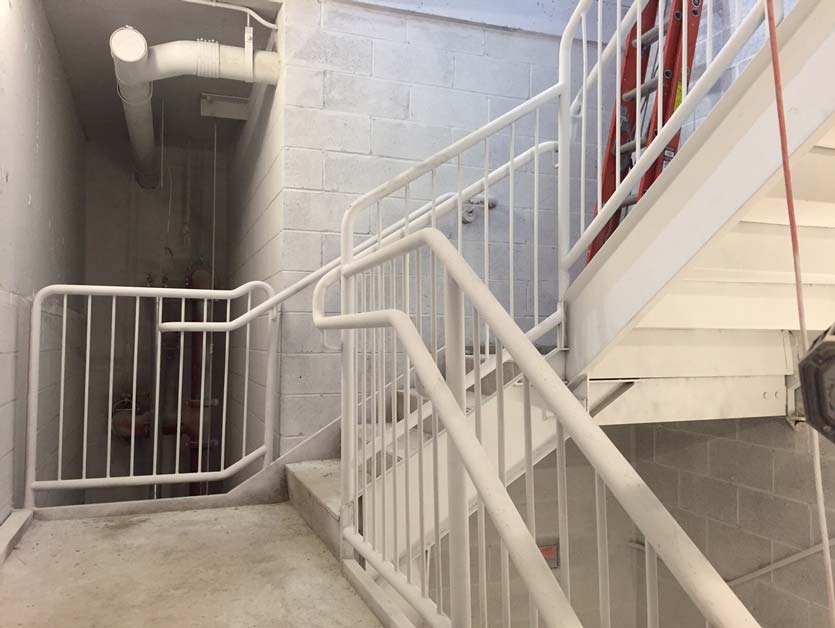 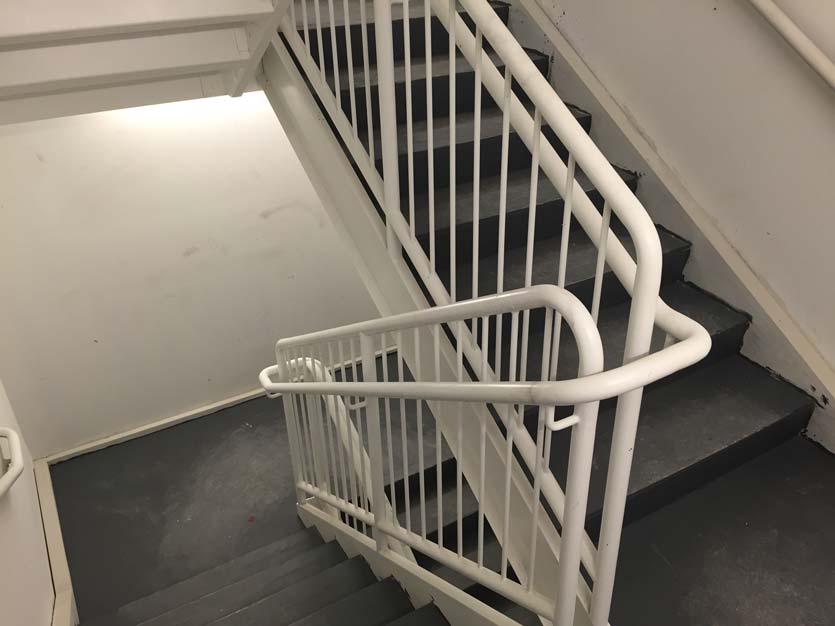 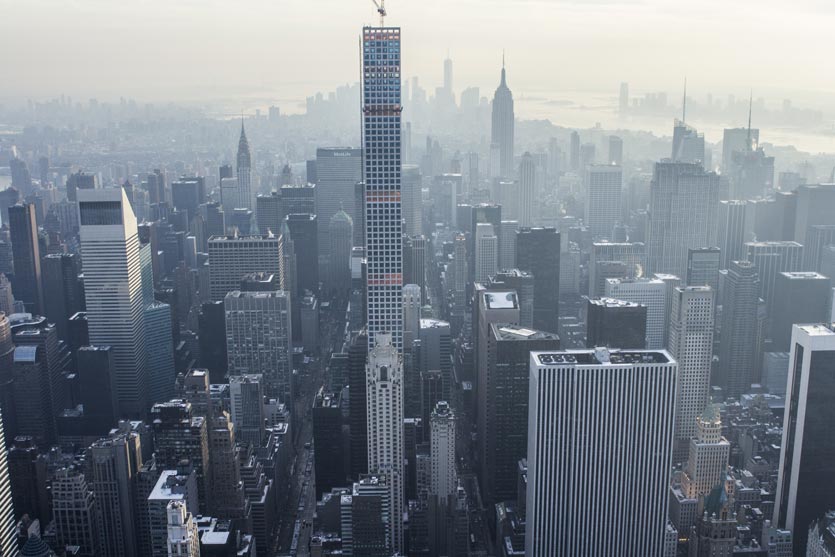 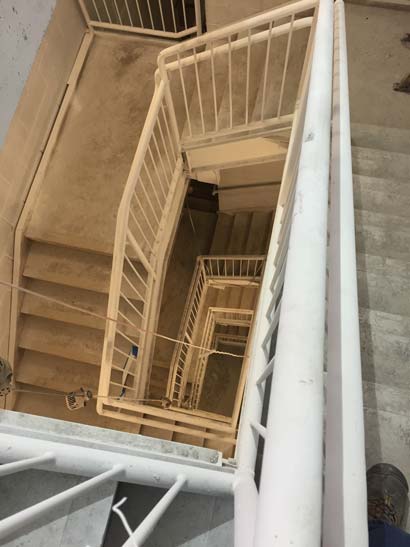 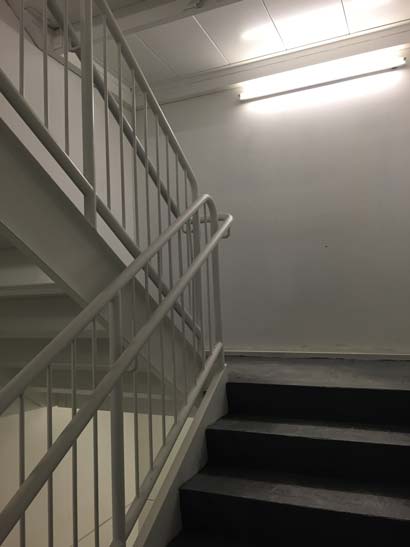 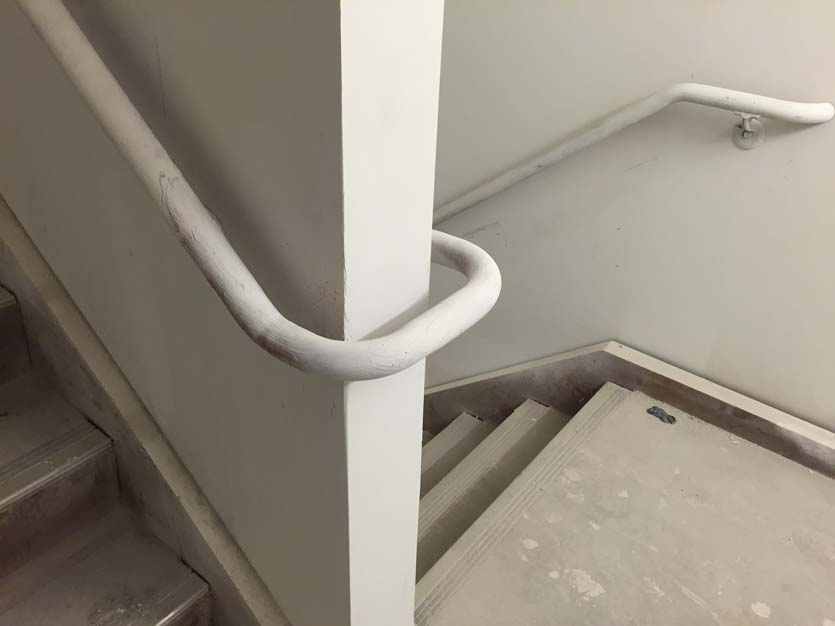 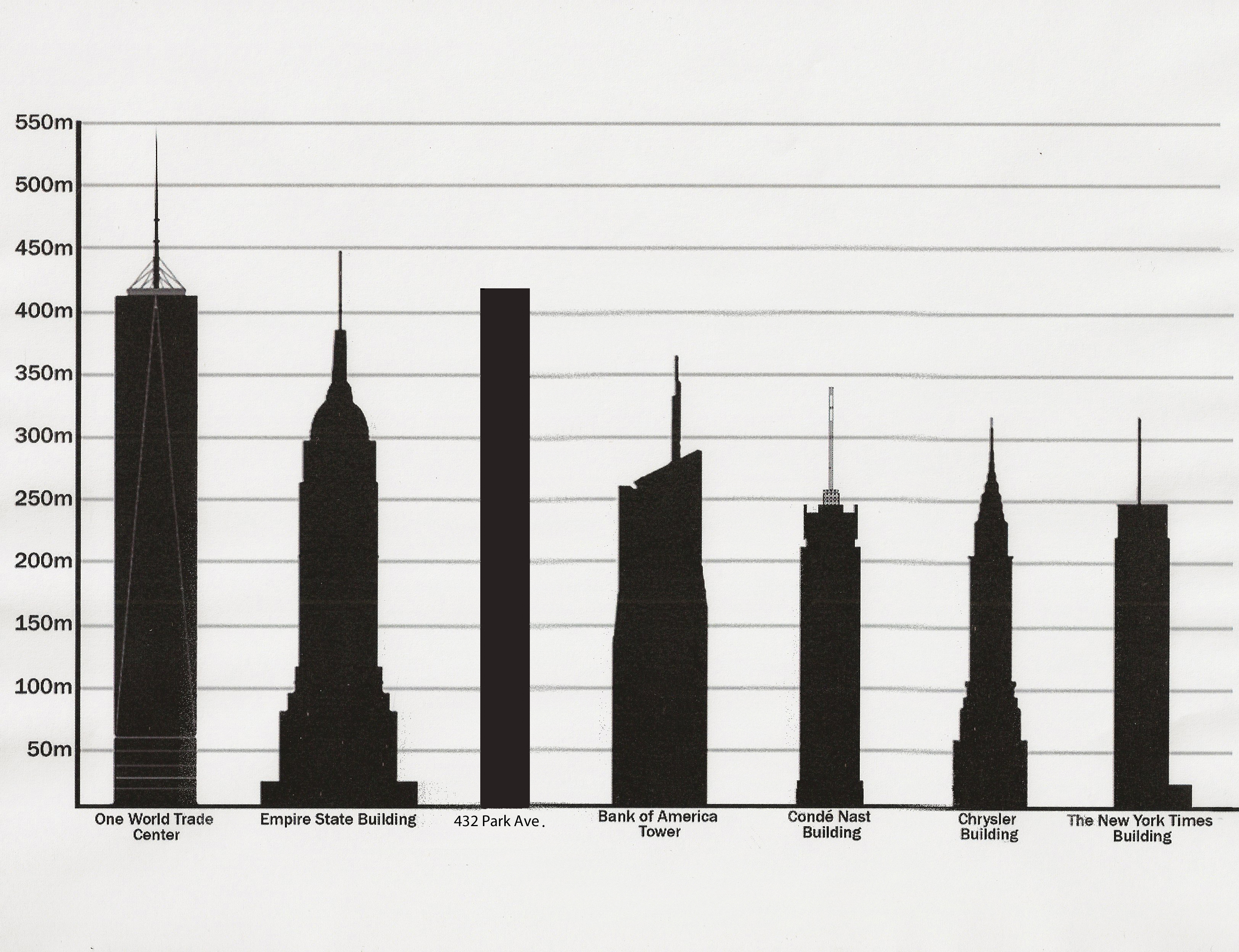